Folk horror movies are the next big thing in movie making. Fans are so obsessed with the genre that they would go out of their way to watch a movie that immediately puts them on the line.

For those unfamiliar with the concept, folk horror films are a subgenre of horror films that mix elements of folklore, fairy tales, and other popular cultures to create a particular type of supernatural horror. 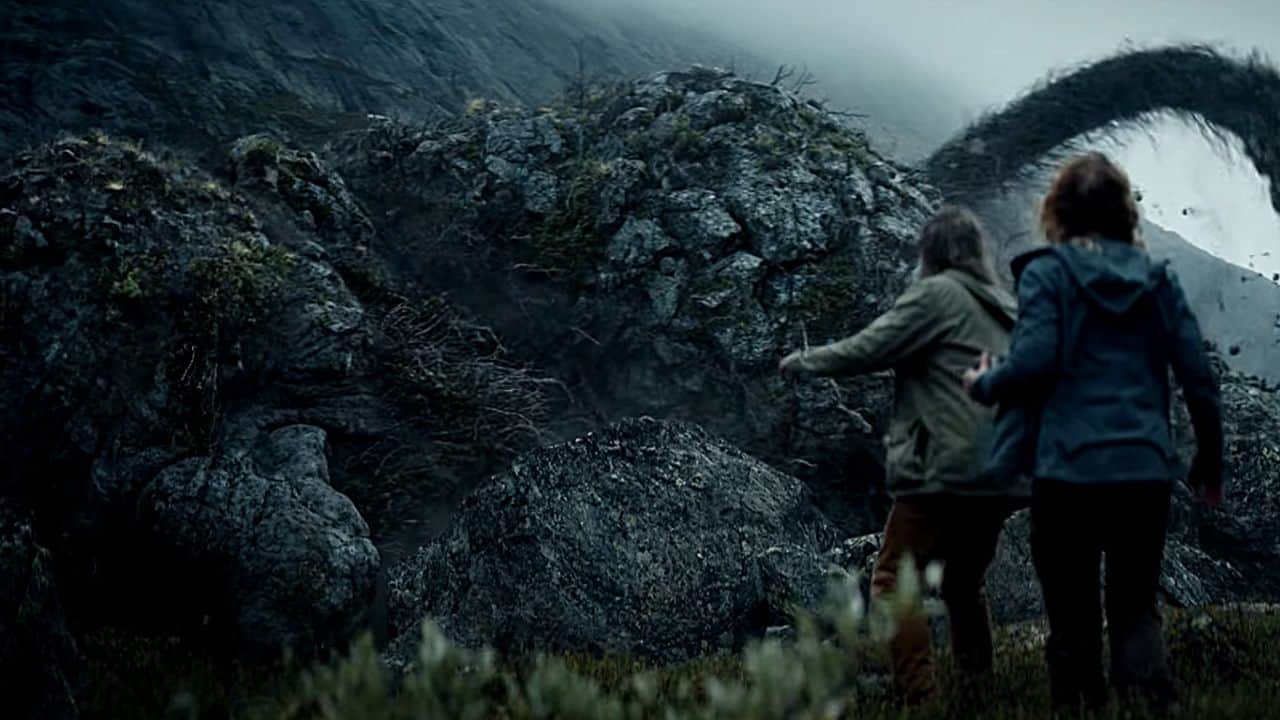 They are often set in rural areas where creatures of folklore are more likely to appear. Bringing popular horror to the fore, Netflix presents “Troll,” a Norwegian popular horror film coming out of famed Tomb Raider director, Roar Uthaug.

The film is part of Netflix’s Geeked Weekend, a celebration of Netflix’s immersive storytelling series on science fiction, fantasy, gaming, anime and more.

The movie “Troll” is making the rounds of the Internet for its unique storytelling and stellar cast. Check out this article to learn all about the movie.

Netflix adds another action adventure to its extravagant weekend with “Troll”

The streaming platform is bringing Troll, a Norwegian-language action-adventure film. The film tells the story of an ancient [giant] troll who has been awakened by greedy treasure hunters and must be stopped before he destroys the city that imprisoned him centuries ago.

Tomb Raider director Roar Uthaug is bringing another great Troll thriller, a film based on Roar Uthaug’s childhood memories. He expressed in the events of the Geeked Weekend that he first came up with the idea 20 years ago during conversations with his then PR consultant.

The film has been in development for over 2 decades and Netflix has finally taken over the story. He expressed his gratitude to the enthusiastic Netflix team who made this possible and brought a Norwegian story in front of millions.

When does it come out?

In Netflix’s Trolls, we will see a Norwegian monster movie about an ancient troll that has been awakened and is ravaging the local population. The worldwide release of the film is scheduled for December 1, 2022.

David Kosse, Vice President, Netflix’s International Original Film, commented on the film saying that the streaming platform feels incredibly proud to bring the Norwegian project to global audiences on such a scale.

He also appreciated the efforts of Roar Uthaug and Motion Blur in making this collaboration possible. He commented on Roar that he is an excellent director with great skills and is thrilled to be returning to his Norwegian roots with this ambitious and entertaining film.

The teaser features a new take on popular horror

The trailer begins with scientists and military personnel trying to understand a new type of possible threat that has suddenly awakened in the countryside, some associate awakening just like in Norwegian folk tales.

This creature is said to be made of earth and stones, with frozen bones and a snow-covered hearth. The first indication of what the troll was is seen as a giant footprint left behind.

People near the crash site need to listen to the simple terms for dealing with Norwegian trolls, which explains that these mountains turn to stone when caught in sunlight.

In the final moments of the trailer, two scientists are comparing the notes when they notice a huge pupil opening on the stone stand behind them. As the clouds begin to obscure the sun, we see that the rocks behind this pair of scientists are moving revealing a giant shape emerging from their slumber: a troll made entirely of stone!

We also get a giant monster spike with four fingers in each hand and a long tail, the troll represents everything terrifying about these mythical creatures.

Scientists who we can assume are troll experts are on the run to save their lives from this ferocious beast. The trailer did a fantastic job putting in a good movie for monster lovers to watch from the new monster in town.

What’s the movie about?

When people think of fol horror, there are only a few possibilities that come to mind. The characters are all trapped in some kind of dead end with no way out.

And then something happens that makes them realize they can’t go back to where they were before.

But there is no way to escape the situation without making things worse than before, because if they do it will be even scarier than before.

It is somewhat similar but with a tense twist because all people like movies differently, some may find it more satisfying to watch a movie about something like a monster and sit with them as they try to destroy the entire city with a simple tour. The film will take us deep into the Norwegian mountain of Dovre, where something from the past had been trapped for 1,000 years.

READ ALSO :   Europe is thinking of charging great technology to build the Internet

He was destroying everything in his path and was heading for the capital of Norway. But how could you stop something that people always thought didn’t exist?

There has been some speculation on the internet about the previous pairing of Tomb Raider duo director Roar Uthaug and actress Alicia Vikander for the upcoming horror film, but Alicia has reportedly left the project. 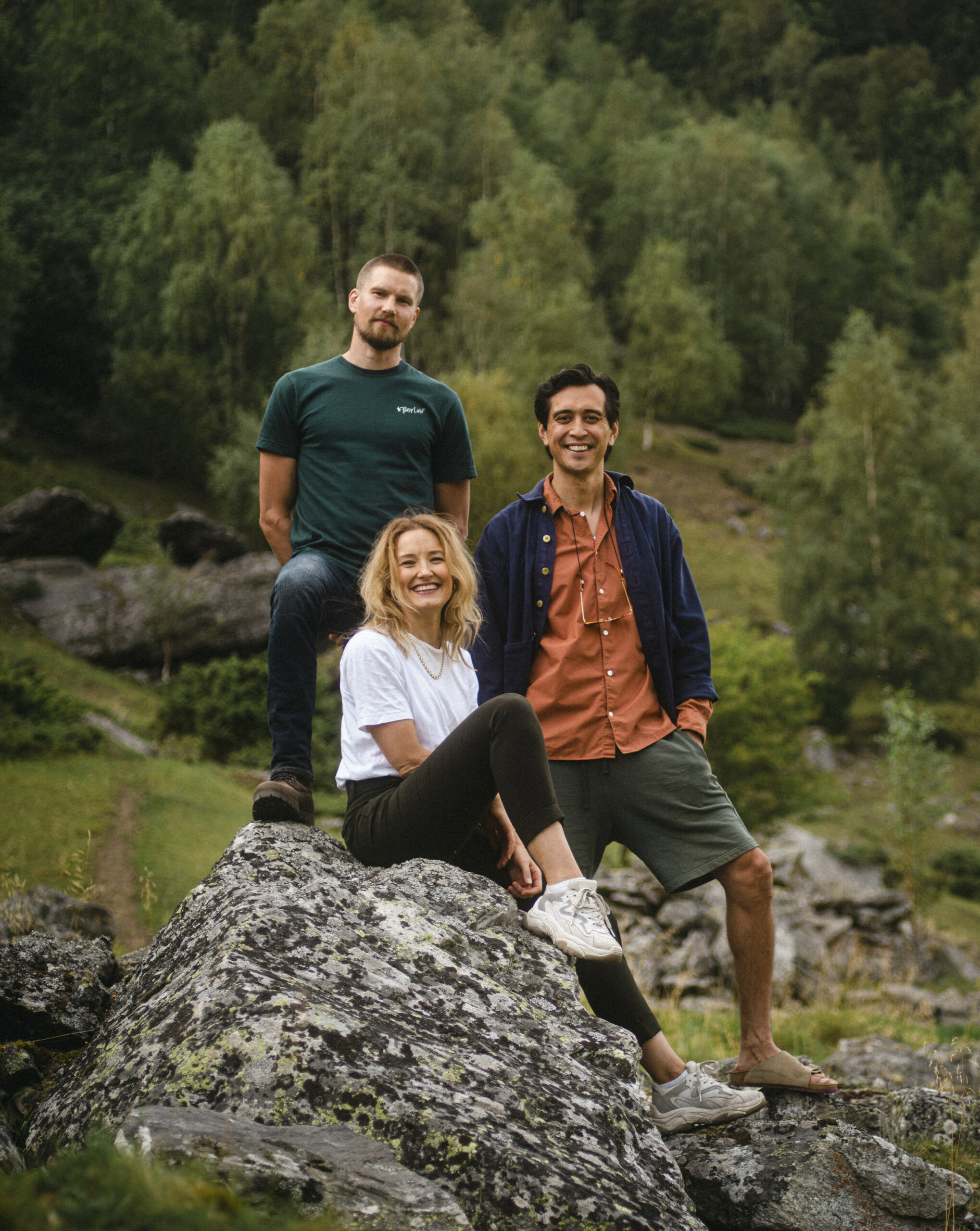 Troll is bringing in some of the most talented Norwegian actors including Ine Marie Wilmann as Nora, Kim Falck as Andreas, Mads Sjøgård Pettersen as Kristoffer, Gard B. Eidsvold as Tobia, Pål Richard Lunderby as Fisker, Pål Anders Nordvi as a specialist, Eric Vorenholt as OPS officer and Veronica Sinclair as a specialist.

Troll is produced by Motion Blur’s Espen Horn and Kristian Strand Sinkerud. Troll marks Motion Blur’s second collaboration with Netflix as the producer duo previously worked with Netflix on the film Cadaver. The film is written by Espen Auka.

I’m not a huge fan of folk horror movies, but this sure looks interesting.