Another Korean content made it to Netflix’s most watched series when “Narco-Saints” hit the daily charts. Released on September 9, the action-crime K-drama made it to the streaming platform’s top 10 global TV shows. 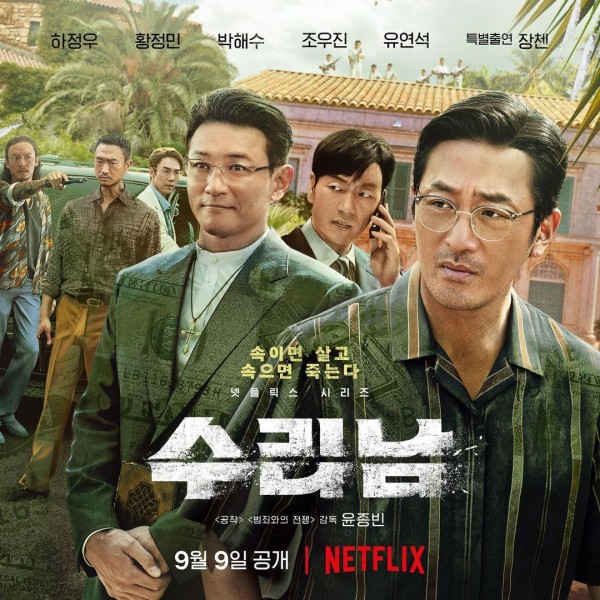 According to Flix patrol

Additionally, joining “Narco-Saints” in Netflix’s top ten global TV shows for 9/11 is “Alchemy of Souls” at 10th place, followed by Park Eun Bin’s “Extraordinary Attorney Woo” at 9th. Place while “Young Lady and Gentlemen” which was recently released on the streaming platform ranked in 6th place.

Is “Narco-Saints” worth the hype?

Directed by “The Spy Gone North” and “KUNDO: Age of the Rampant’s” Yoon Jong Bin, “Narco-Saints” is based on the true story of a civilian entrepreneur who tried his luck in Suriname for a new adventure, but was involved in a secret NIS mission to capture Korea’s most wanted drug lord.

In the six K-drama episodes, the series featured a roster of famous actors starting with Hwang Jung Min as antagonist Pastor Jeon Yo Hwan. Behind his gentle and angelic charm, Yo Hwan uses his religious group to build an empire focused on the cocaine trade.

He is known as one of the largest drug suppliers in Europe and has strong ties to the president of Suriname.

On the other hand, the Korean businessman, Kang In Gu, played by Ha Jung Woo, started his skate business in Suriname but was accused of using it to carry cocaine. He found that this was in connection with the pastor’s illegal activities.

Interestingly, as a civilian businessman, he went undercover in the NIS after agent Choi Chang Ho, played by Park Hae Soo, contacted him and offered him a generous deal. 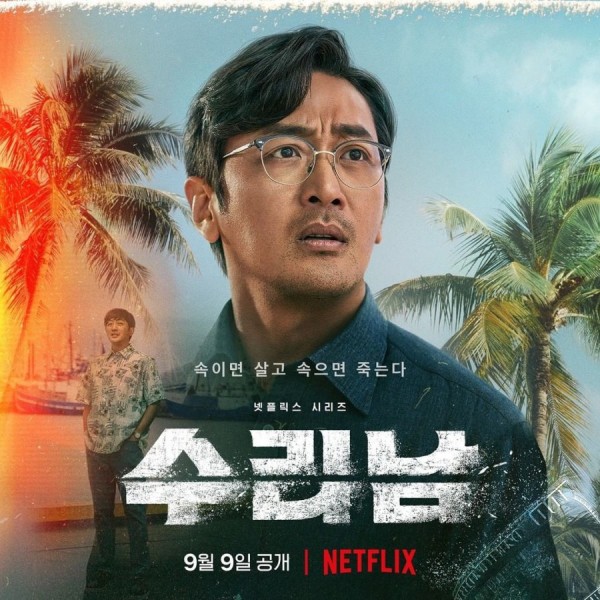 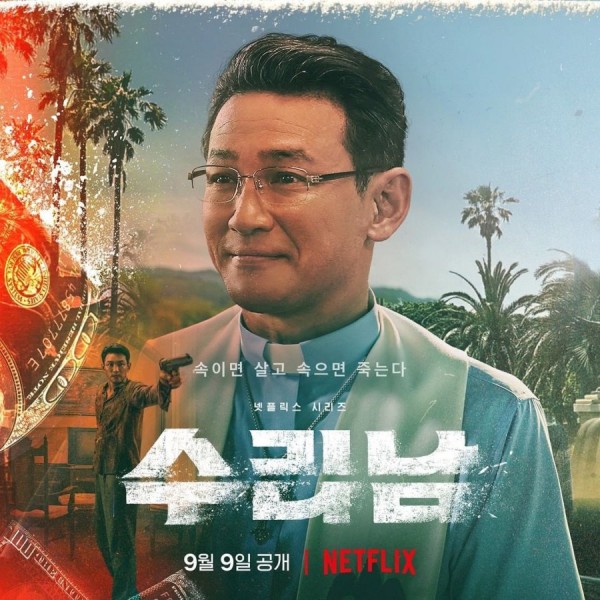 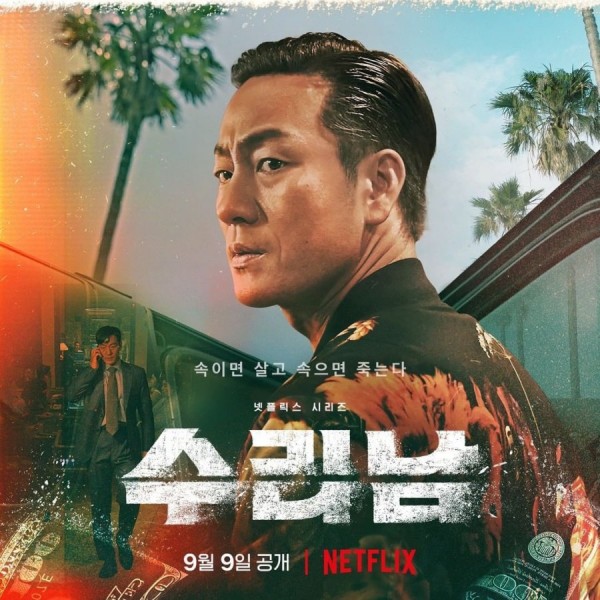 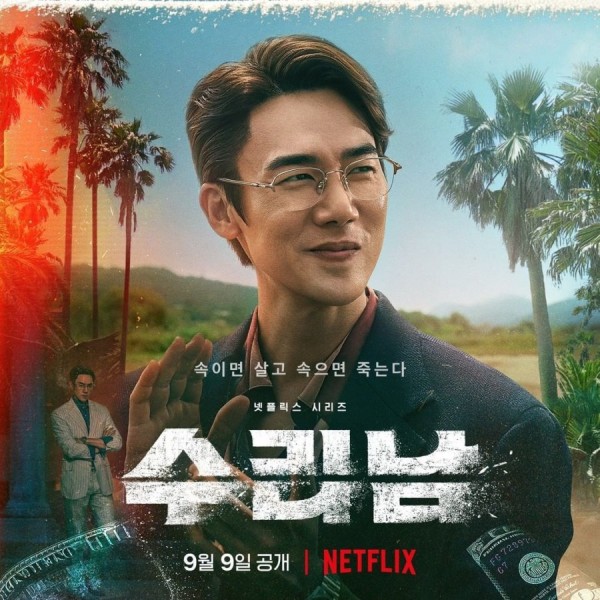 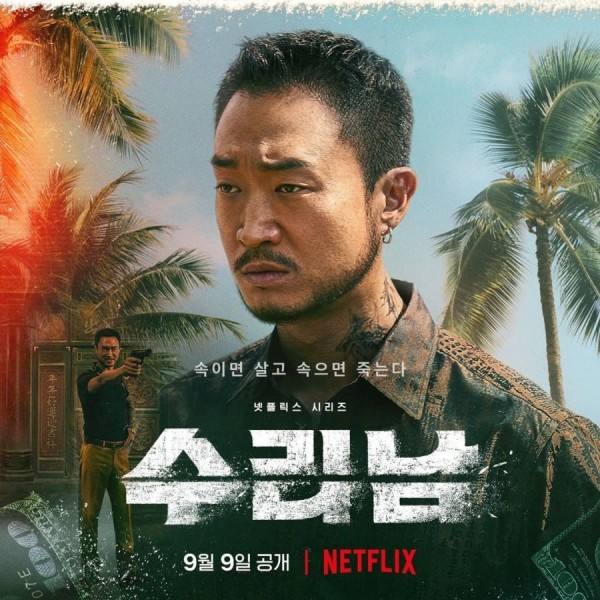 “Narco-Saints” showed dizzying scenes and thrillers between the NIS and the pastor.

With that, it’s no surprise how the series climbs to 8th in Netflix’s top 10 global TV shows 2 days after its premiere. 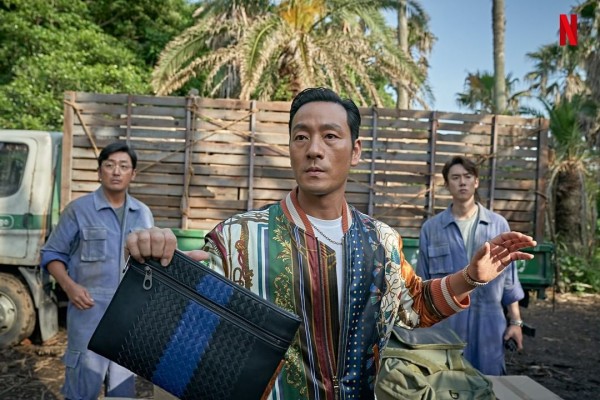 Aside from the startling stories that kept viewers in suspense, Park Hae Soo was praised for his impressive performance, playing two roles.

In “Narco-Saints” his character as an NIS agent had to disguise himself as the business partner of Kang In Gu who wants to bring high-quality cocaine to South Korea.

Out of work clothes, he ditched it and stuns a drug lord’s appearance as his undercover.

In addition to “Narco-Saints”, Park Hae Soo has appeared in several Netflix original series such as “Money Heist Korea” in the role of Berlin and the antagonist in “Squid Game” as player no. 218, Cho Sang Woo.