If you thought the future of the Assassin’s Creed license was a little vague, Ubisoft just stopped all your questions. During a showcase that took place last night, the studio presented the future of the series for the next five years. Let’s decipher all of this together.

A new episode that should go back to the origins of the saga, that is, with a powerful narrative arc (suddenly a little shorter) and a chaining system of “classic” missions. It will not be an open world. As for history or rather time, we will embody Basim, who from a simple thief became a master murderer on the streets of Baghdad in the 1860s. An episode that will be released in 2023 on all platforms (PC, PS4, PS5, Xbox One, Xbox Series). 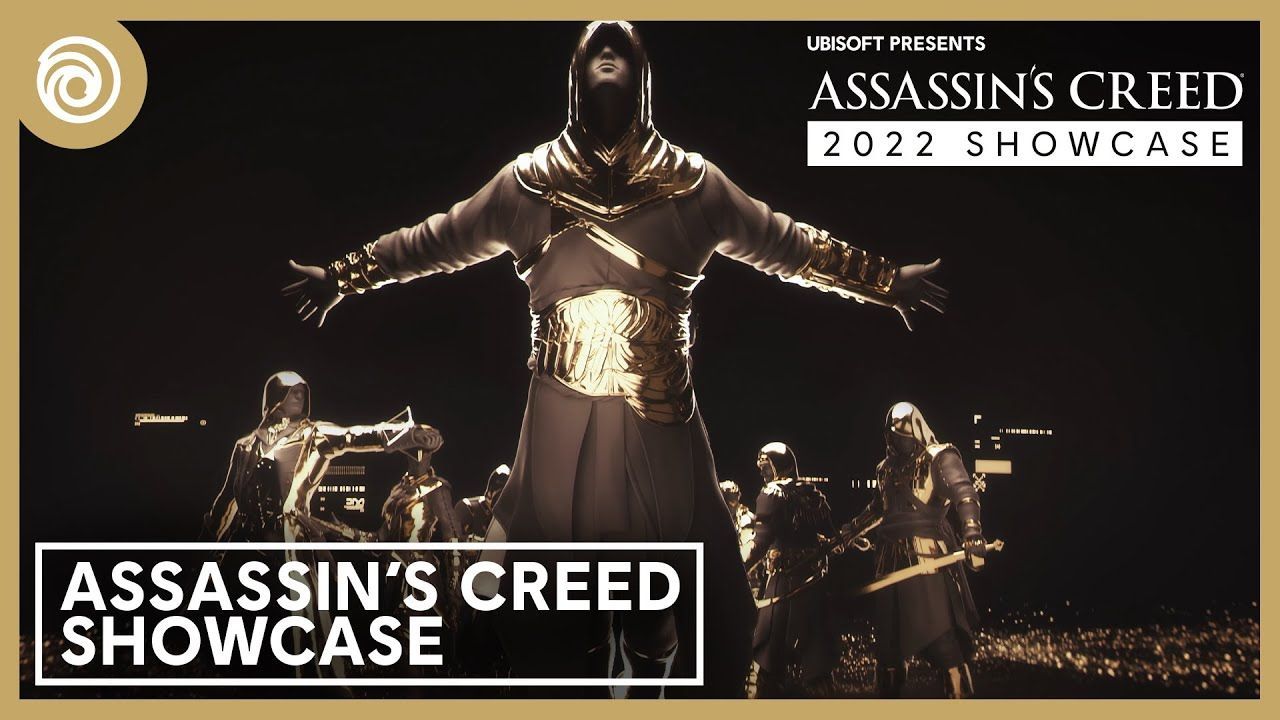 For the sequel, Ubisoft plans to take us on a trip to Japan with Assassin’s Creed Red and in the land of witches with Assassin’s Creed Exe. Two new works that will return to the open world RPG side in terms of gameplay. Two games that are part of Ubisoft’s new (still somewhat vague) Infinity project. As for the release dates, it won’t be before 2024 and maybe even 2025.
READ ALSO :   Netflix just settled a major lawsuit over its best series

Finally, for the fourth game, this time we will move on to mobile. Mobile gaming is booming, Ubisoft could not miss the opportunity to import one of its legendary licenses to this platform. Few details again, but the first images revealed were pretty nice for a mobile game. Like Red and Exe, you’ll have to wait until at least 2024.

At the end of this showcase full of announcements, we were entitled to the confirmation of a series of Assassin’s Creed in preparation on Netflix. We remind you that two years ago the streaming giant had announced two series on the game universe. We hope it is of quality unlike the film released a few years ago which had a lot of ink flowing. Again, don’t be in a hurry, because you will have to wait a few more years.