Coinberry is suing its users for stealing the free Bitcoins obtained from the exchange during a software glitch 2 years ago. According to the lawsuit, Coinbery contacted around 550 of their affected users via email or any other possible way to request the return of the stolen BTC as soon as possible.

Coinberry files complaints against its user

Recently, one of the most popular Canadian cryptocurrency trading platforms, Coinberry, sued all of its users who used the software glitch in their platform and got bitcoins for free. Their main goal is to recover all stolen bitcoins from their network.

The company’s lawsuit against those users reportedly stated that during an update of their platform 2 years ago, Coinbery accidentally allowed its customers to buy BTC using CND, which was never transferred to their account. Explaining the statement, the exchange made it clear that during a glitch, customers have the ability to initiate an electronic transfer, get CND dollars credited to their account, buy BTC, transfer it somewhere else, and then stop the electronic transfer. . By following this method, users were able to get BTC for zero cents. 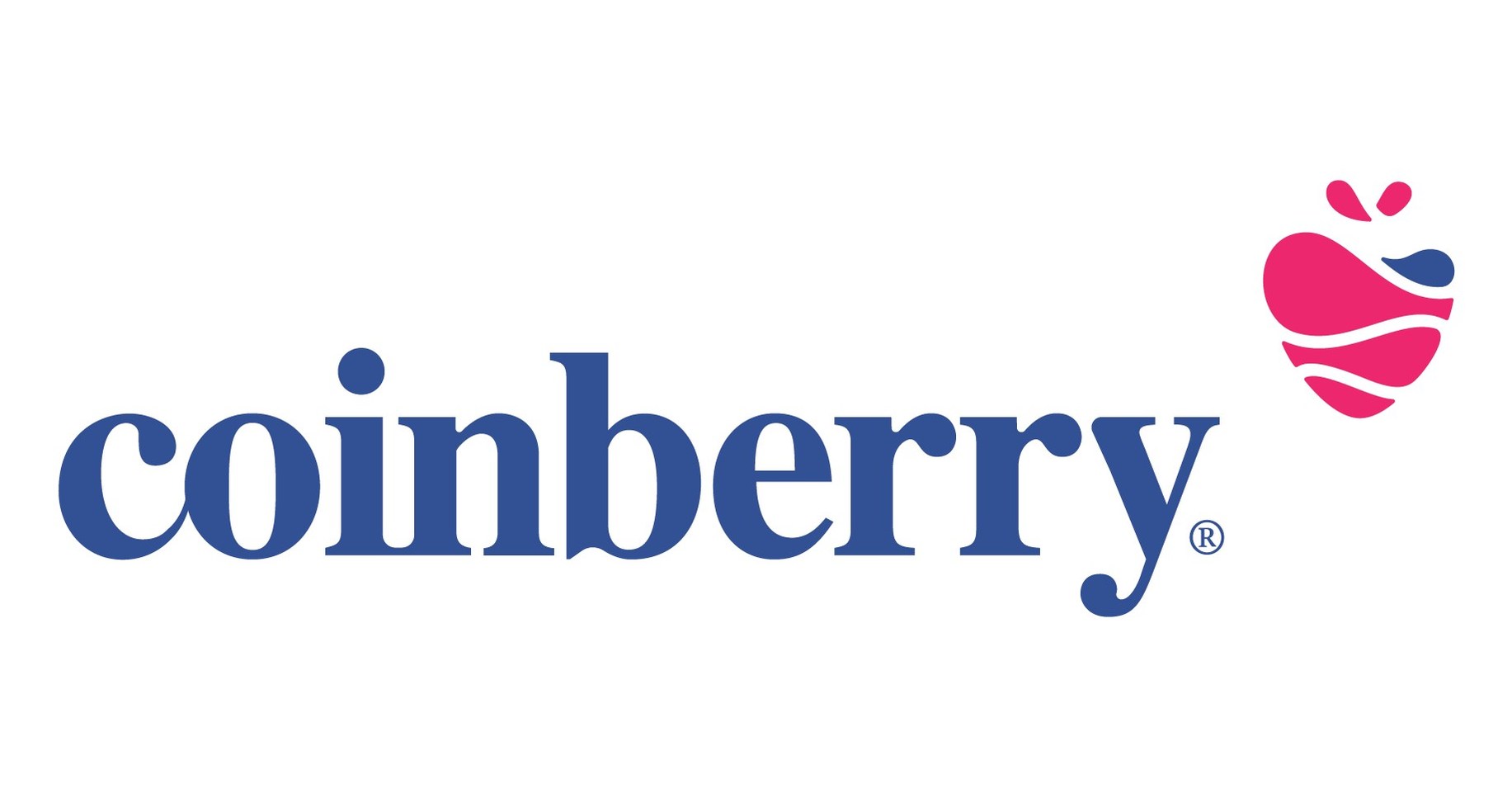 According to them, around 550 users could acquire around 120 BTC in total without paying a single cent before their platform’s glitch was fixed. Therefore, the exchange merged all those users to recover all the BTC and manage the loss.

How much has Coinberry recovered from users?

The exchange said it was able to recover around 37 stolen bitcoins from half of the affected users. They said some users have even transferred their coins to Binance. Therefore, they contacted the exchange and asked for their help. In response, Binance worked hard to identify all inappropriate bitcoins and restricted access to all those accounts as soon as possible.

READ ALSO :   Is it time to shine for Bitcoin? The British pound fell to an all-time low against the dollar

They claimed that they have not yet recovered around ⅔ of the total BTC stolen by around 280 users. The lawsuit only aims at the return of over 60 bitcoins from around 50 users. If they manage to recover all the bitcoins, it would be a great success for them.

What do you think when Coinberry sued its users for stealing bitcoins? Do you think they will be able to recover all the stolen BTC? Let us know in the comments below. And, if you’ve found our informative content, share it with your family and friends.